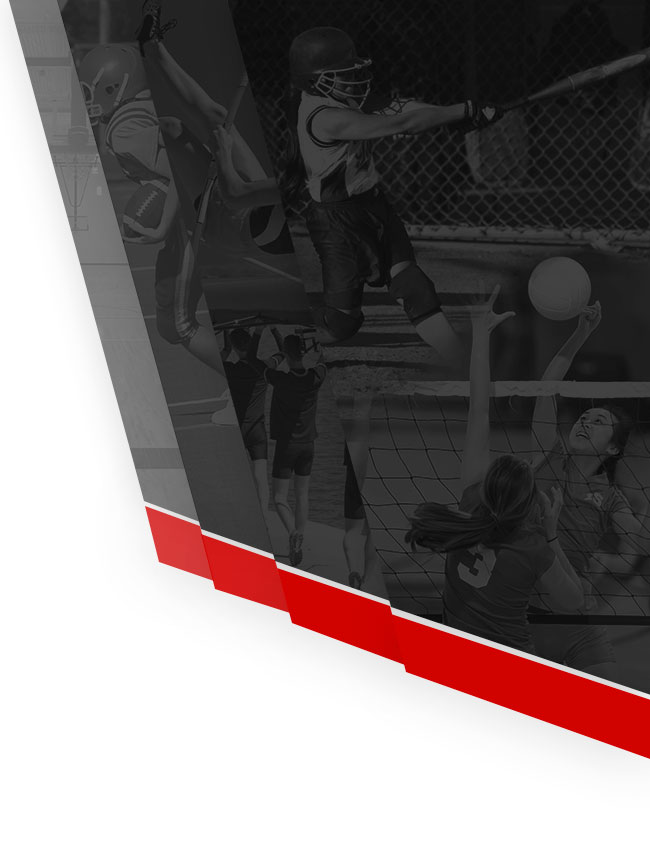 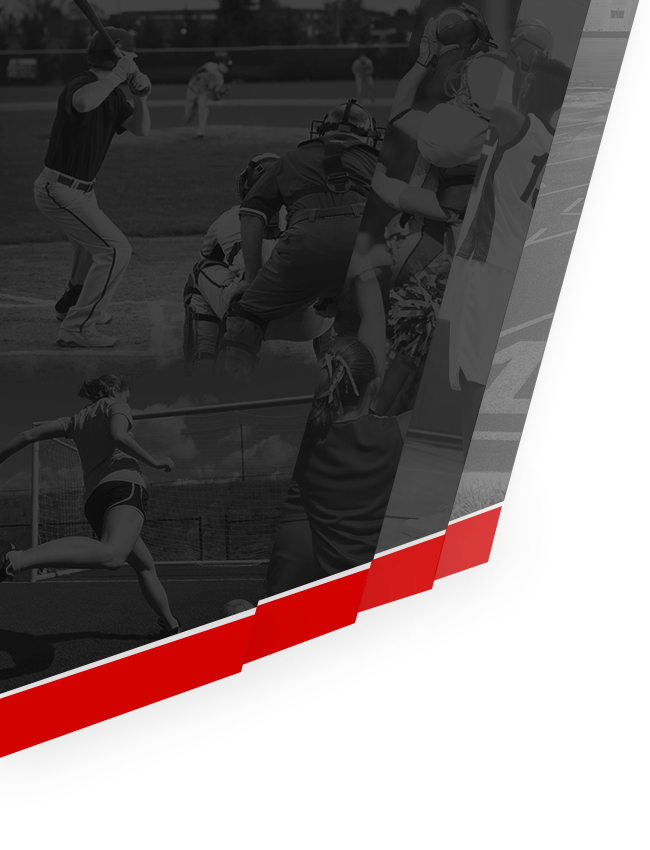 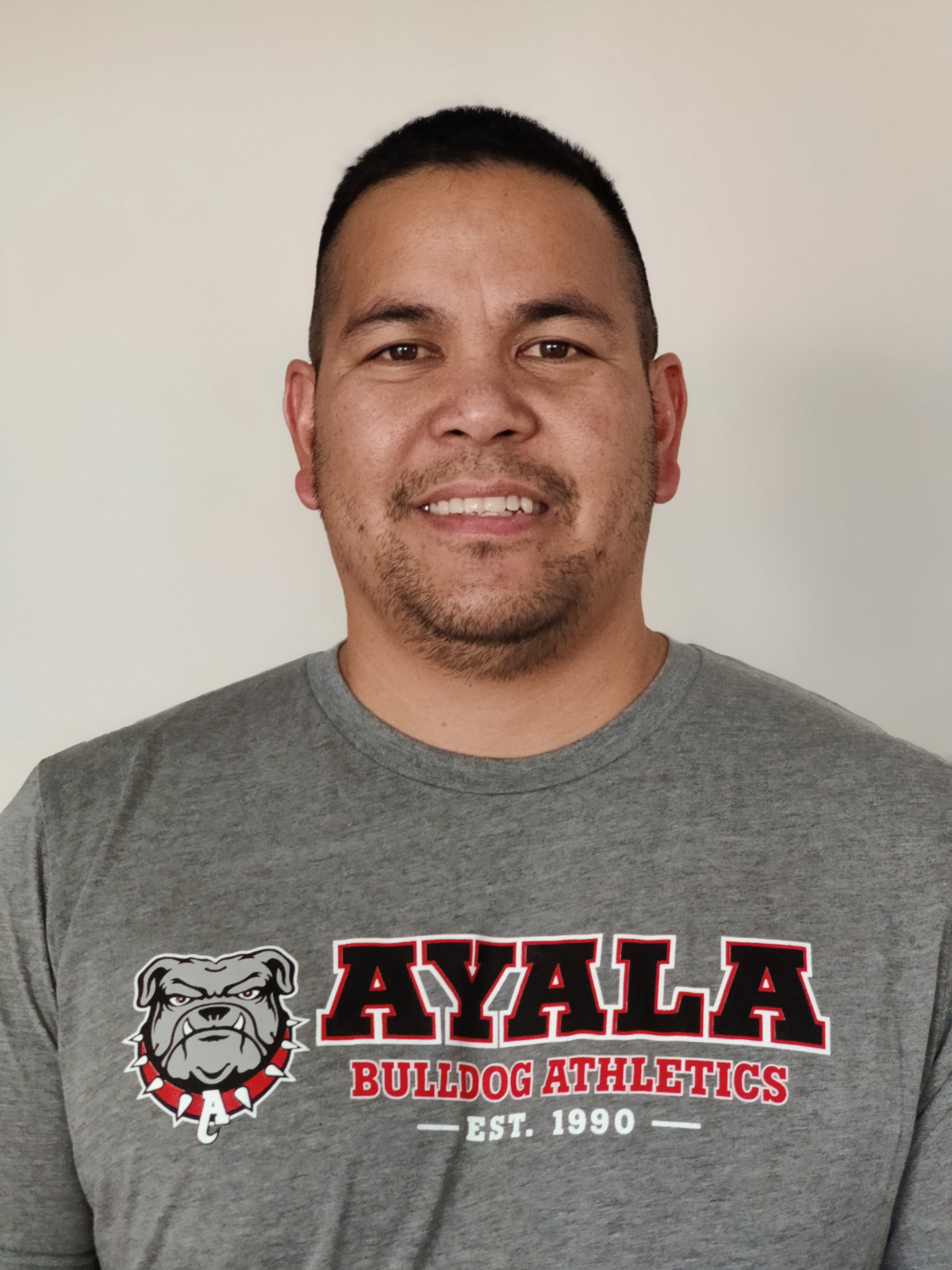 Ayala Athletics would like to welcome and introduce you to our new Head Water Polo Coach, Kevin Hammond.  He will coach both the boys and the girls programs.

Kevin has been involved in the sport of water polo for many years as a player, coach, and a parent.  His coaching career started at Rowland HS in 2003.  Since that first year he has coached boys and girls programs at 7 different high schools, won multiple league titles, qualified for playoffs and appeared in CIF Finals six times, winning 4 CIF titles (1 boys and 3 girls).

Kevin has also coached club water polo for CHAWP from 2013-2019.  As a club coach for 16 boys B teams for CHAWP he has qualified his team for Junior Olympics multiple times and medaled in their respective divisions twice.

Kevin’s greatest accomplishments have been the several players that have earned scholarships for athletics and academics to various colleges.